Up to 40,000 pieces of plastic are estimated to float in every square kilometre of ocean. 800 species worldwide including 77 Australian species are impacted by marine debris. Over 75% of what is removed from our beaches is made of plastic


With more than 8 million tons of plastic entering the ocean every year marine debris has become one of the major environmental issues worldwide. Since the world’s population, plastic production and consumption are growing exponentially there is no end in sight regarding the ever increasing amount of waste ending up in the environment and making its way into the ocean – about 75% of it being plastics.


The piles of rubbish we find on beaches is only the tip of the ice/plastic-berg. It is estimated that by 2050 by weight we will have more plastic than fish in the ocean.


Since the invention of plastic in the 1950s this durable and never decomposing material has not only taken over our lives, but is also taking over our environment.


Some effects such as the risk of entanglement and ingestion for wildlife, the decrease of economic value from polluted beaches in touristic areas or the hazard for human health and safety are well documented. But plastic breaks up into ever smaller pieces over time. We have just begun to understand the impacts of those microplastics and the toxins attached to them on entire ecosystems and humans.


Whilst a lot of research is needed, we can assume that due to the sheer scale of the problem serious long term consequences could affect our way of life as it is already affecting the health of our oceans. 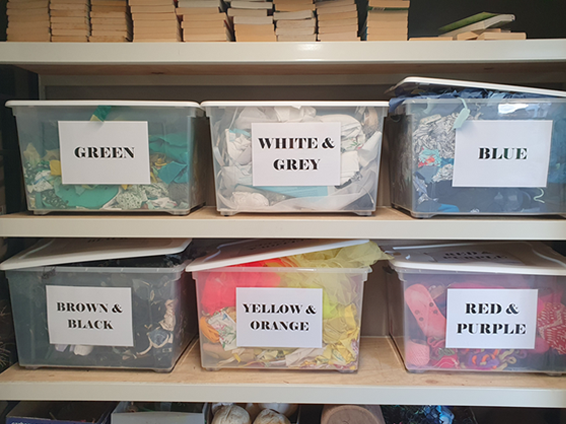 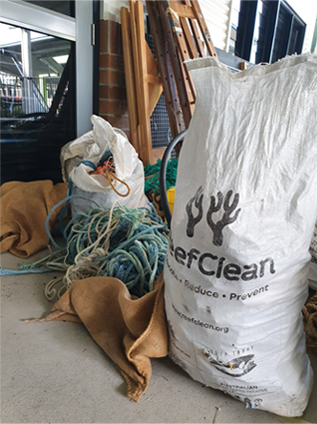